WHERE MY LOVE FOR JAZZ STARTED

In 2011 the song “Broken hearted melody”,
sung by Sarah Vaughan, changed my world.
Jazz became my first love as a musical genre

As long as I can remember music has been a significant part of my life. My mother, Anne-Marie Hunsel, is a well known singer with roots from Suriname and took me on this musical journey. This year I celebrate my fortieth anniversary on stage in which I have shared my story through music in many different genres. Soul, Classic, Latin, Happy Hardcore, Afro-Caribbean, Pop and Jazz! 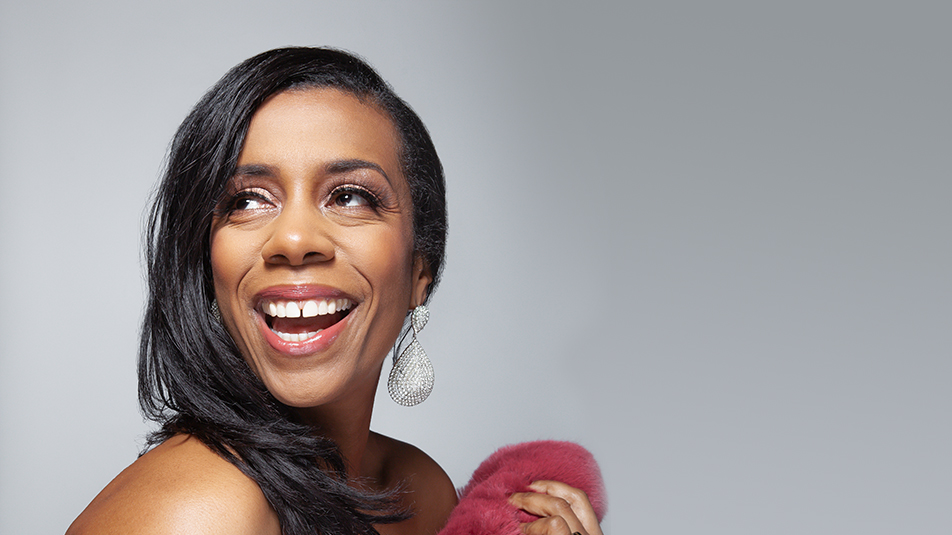 AND THEN WHAT HAPPEND

Not only do I sing, but I also write and produce my own songs and make music productions. With my own theatre musicshow “The Grand Ladies of Jazz” I traveled through the Netherlands for two seasons, played my 1 woman show “The Jazz in me“ and started the ZOJazz Lounge, a monthly Jazz live show with dinner & drinks. In that same period I toured the country with New York Round Midnight in theatre musicshow “Swingin’ Harlem“. I also was a regular guest artist with the Konrad Koselleck Bigband and featured as lady entertainer in the dinner show “Brooklyn nights“ in Aalsmeer. In 2018 a played the special part, the blood flowing woman, in the Dutch version of “The Passion” and became ambassador of the Red Light Jazz festival. In that same year I tried my luck in the Dutch version of “All together now”, which I won, and got selected in Spain to be one of the contestants on “Spain got talent”. 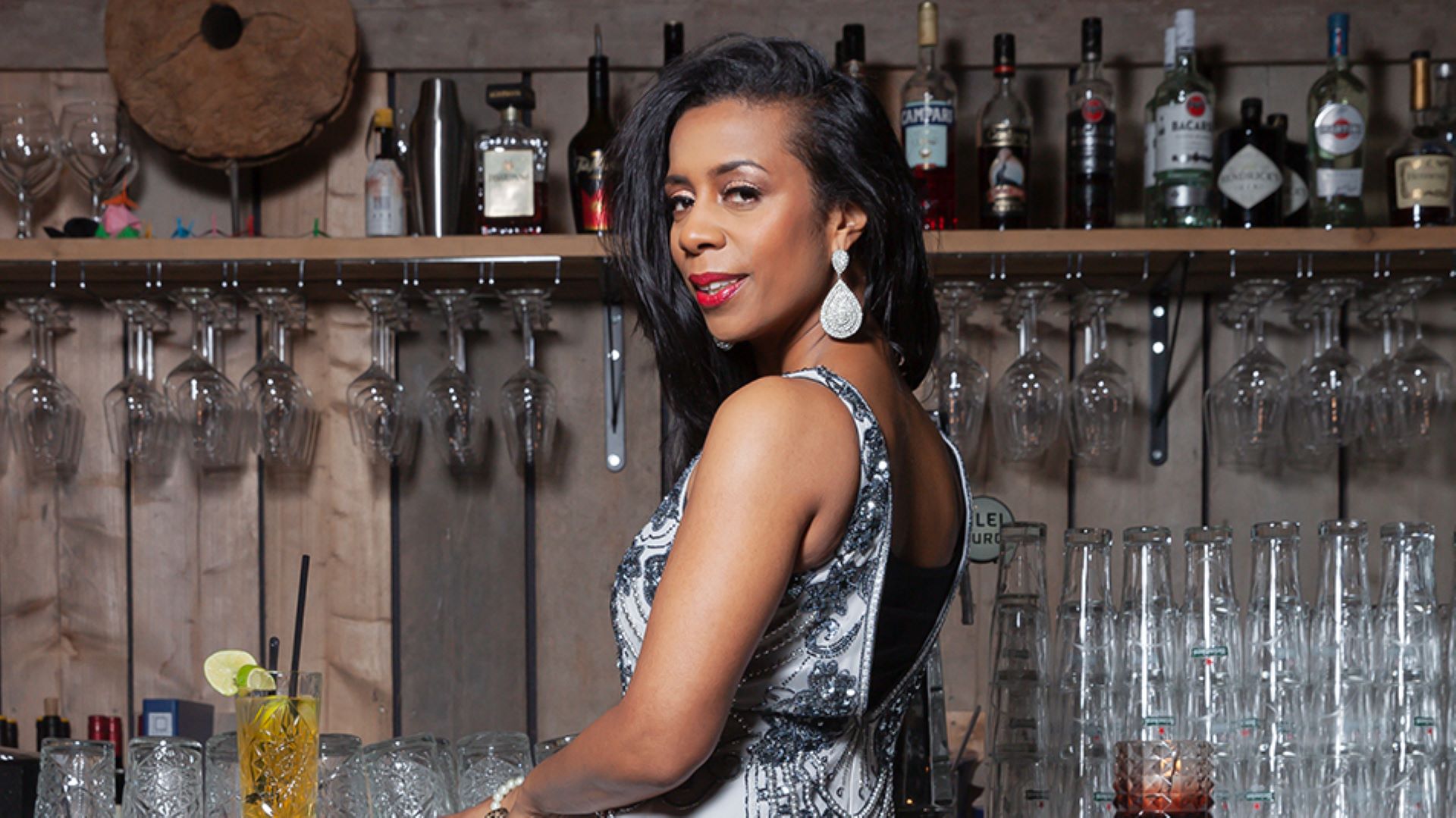 Five years ago I started my own business ZOGrace Creative Agency. I create, entertain, organize and produce different type of events were different groups in my part of Amsterdam and from other places collaborate and grow together in this city of the future. At this moment I am excited to work on the seventh season of the ZOJazz Lounge which will start the 10th of septembre in CEC Meets and the Bijlmer Parktheater. Check out all of the dates on this website. 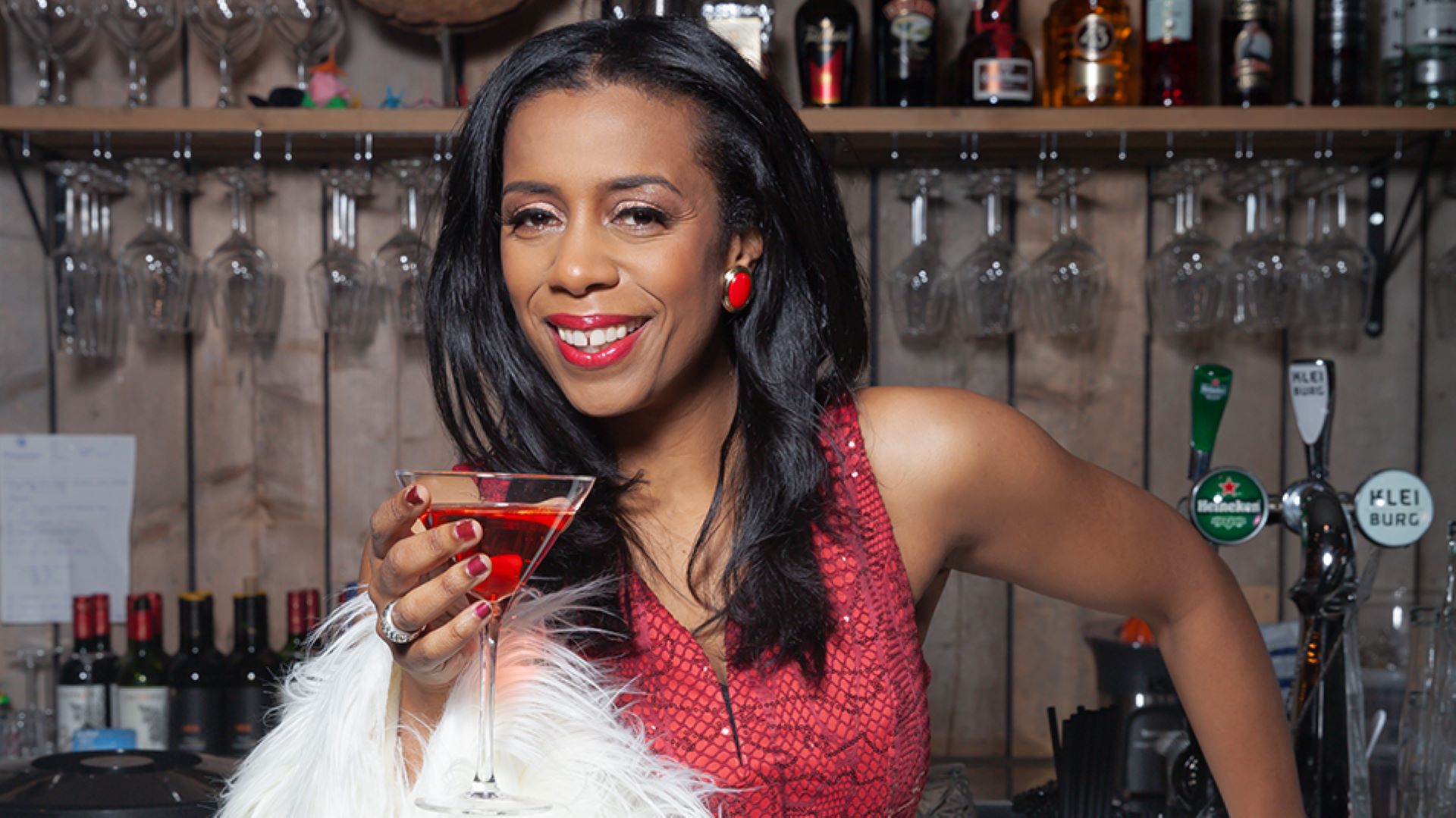 Minute Made Woman
Walk with me
Quiet
Just me 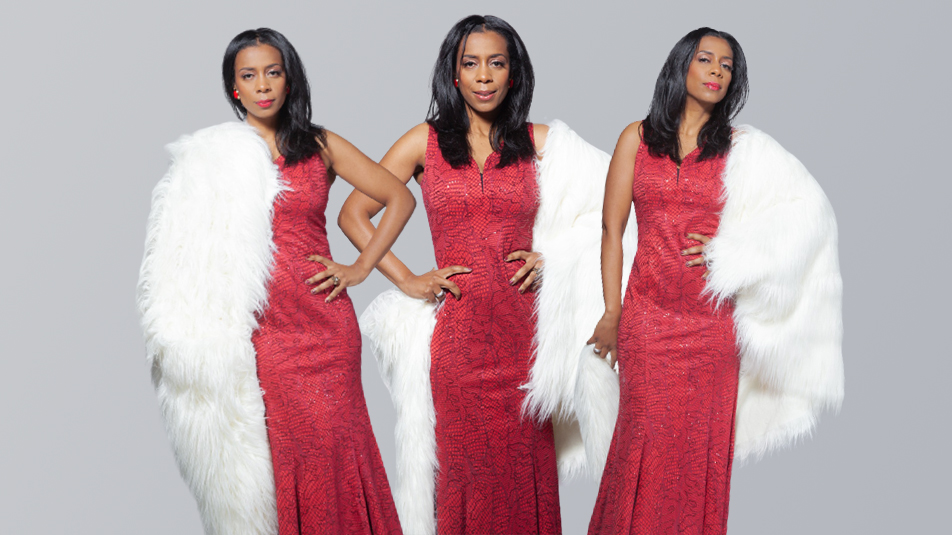 Go to my Soundcloud

Soundcloud channel
DO YOU WANT A POSITIVE MUSICAL EXPERIENCE DURING YOUR EVENT?